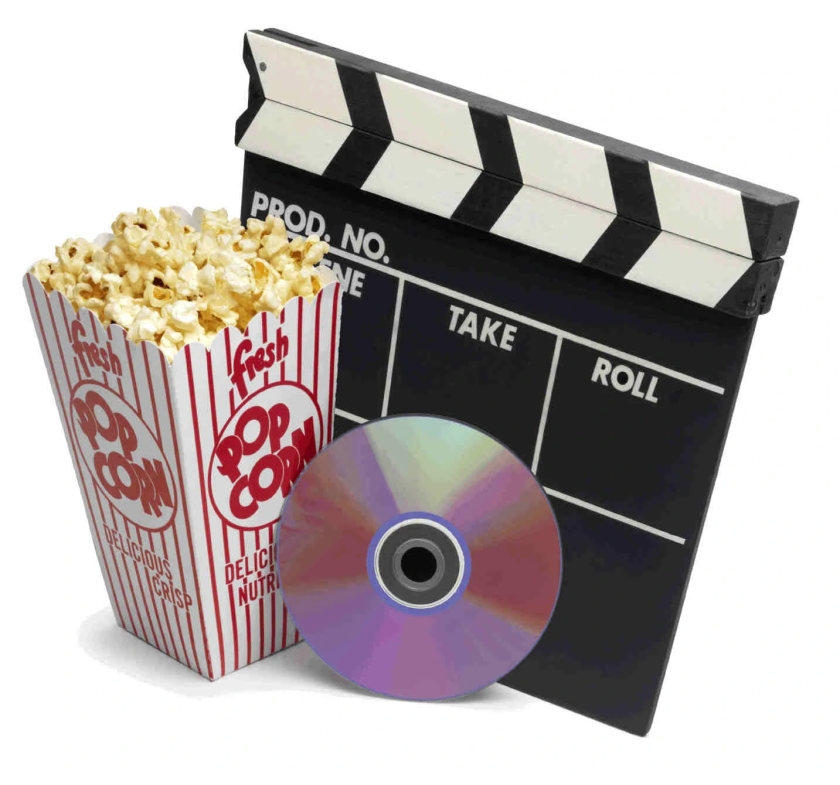 Can we just say Marvel is not playing any games!! Wasting no time pulling the fans into theaters and updating their streaming services!! This week’s trailer alerts are dedicated to all the upcoming Marvel television series and films!! Check them out below:

Marvel’s Moon Girl and Devil Dinosaur (Streaming on the Disney Channel February 10th) [Now I’m super siked about this one!!]

Ant-Man and the Wasp: Quantumania (In theaters February 17th)

Guardians of the Galaxy-Vol. 3 (In theaters May 5th)

Spider-Man: Across the Spider-Verse (In theaters June 2nd)

The Marvels (In theaters July 28th)

While there are no trailers just yet for these next few we do have a time period for when to be on the lookout!!