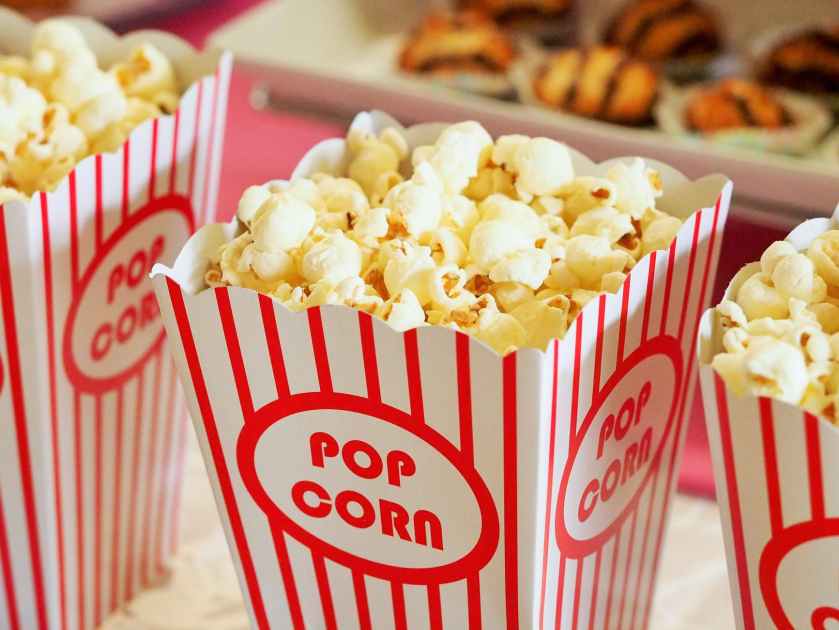 Last day of the month and I’m bringing you a few goodies!! Getting you ready for your Holiday binging sessions and a few new year treats!! Check them out below:

With one holiday down and two more on the way, film and television is prepping us for what we will be soaking up next! This week I have a few trailers for you to put on the calendar to prep you for your Thanksgiving and Christmas viewing pleasures! Check them out below: 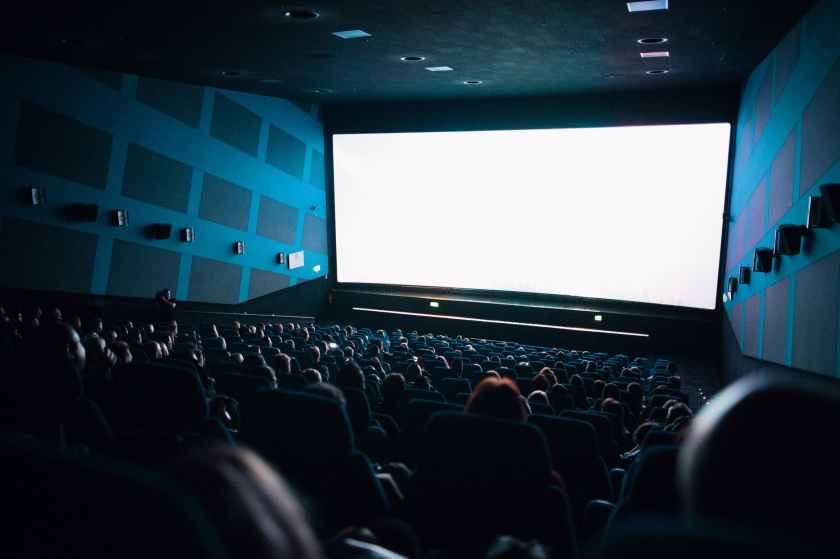 The wait is finally over…we finally get to see the final chapter(s) of “The Best Man” franchise.

How many folks have been hanging in since 1999 (raises hand)???!! Well instead of another film we are getting a 8-episode limited series. Set to premiere as a Peacock Original, The Best Man: The Final Chapters will “catch up with Harper, Robyn, Jordan, Lance, Quentin, Shelby, Candace, and Murch as relationships evolve and past grievances resurface in the unpredictable stages of midlife crisis meets midlife renaissance.”

All episodes will premiere on December 22nd.

Check out the trailer below:

It’s the FIRST OF THE MONTH!!! NOVEMBER 1st!! I’ve missed you all for a few weeks, but I wanted to make sure I started out the new month with a BANG!! So thankful for your support and hanging in there with me!! Check out the new-new below:

Fleishman Is In Trouble (Streaming on Hulu and FX November 17)

Not gonna waste anytime, its the first week in October and I got some new new that’s ready for you to hit play!! Check out this week’s new trailers below:

The Winchesters (Streaming on The CW October 11th)

A Friend of The Family (Streaming on Peacock October 6th)

Season 5-All American (Streaming on The CW October 10th)

Closing out the month of September with a fresh slate of new trailers!! Check them out below:

The Visitor (Streaming on EPIX October 7)

Halloween Ends (In theaters and Streaming on Peacock October 14)

Let the Right One In (Streaming on Showtime October 7th)

Another week, Another set of trailers…So save the dates, add to your calendars, and get your popcorn ready!! Check them out below:

Dead for a Dollar (In theaters September 30th)

The Menu (In theaters November 18th)

A new month is on the horizon…a new week is upon us, and new trailers are on deck!! Check them out below:

On The Come Up (Streaming on Paramount+ September 23rd)

Another day, Another week, Another trailer!! As usual, we’re bringing you the heat…film and television heat that is!! Check out the new trailer’s below:

End of the Road (Streaming on Netflix September 9th)