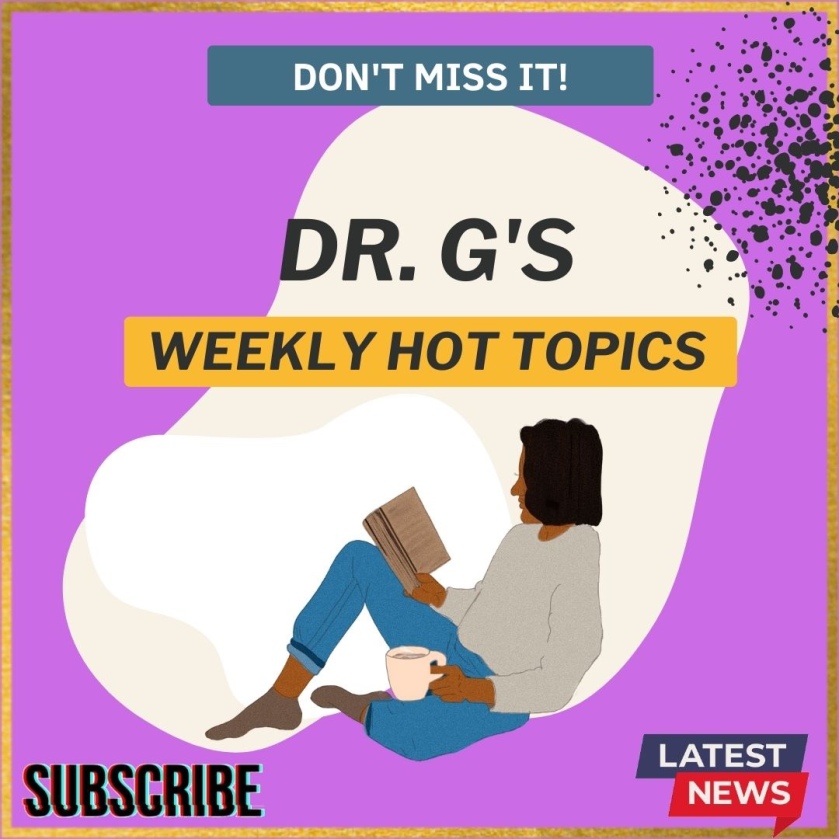 Another week, another set of HOT TOPICS!! Let’s see what I got for you this week. Check it out below:

Looking to change up your meal plan or simply add a little flavor and spice you are in luck! Tabitha Brown has a new limited-edition collection that just launched at Target on January 8th. This is her third collection which includes cookware and vegan/plant-based food options. Brown’s food items feature vegan cream cheese spreads, pastas and plant-based patties and the cookware includes cast iron skillets, utensils and towels.

#BlackWomenMakingMoves … Angela Bassett made history at this year’s Golden Globes!! Bassett won “Best Supporting Actress-Motion Picture” for her as ‘Queen Ramonda’ in Black Panther: Wakanda Forever making her the first to win a Golden Globe for a Marvel movie. If this is in preparation for Bassett winning a long-overdue Oscar, I’m all in!! See her acceptance speech below:

There’s a new “American Girl”-2023 Girl of the Year doll in town and her name is Kavika “Kavi” Sharma. The first South Asian American Girl Doll. As noted by the AG company, “Kavi joins the company’s long line of contemporary characters, introduced more than 20 years ago, that represent a wide range of backgrounds to reflect what it means to be an American girl today.” Here is a tangible product that represents progression and hope!! In addition to the doll to purchasing the doll, various accessories can be purchased alongside the doll: the “Song & Dance Bundle,” that includes a red, blue, and gold lehenga (a traditional form of South Asian clothing), matching South Asian jewelry including a tikka (head piece), necklace, and a pair of bangles. Other accessories also include backstage wardrobe essentials and various sparkly outfits. The doll is available for purchase now!

For all my MCU fans, Phase 5 is going to be a pretty exciting time!! I know I am looking forward to the upcoming line-up!! And just in case you have not seen the latest news, check out what is coming in 2023: