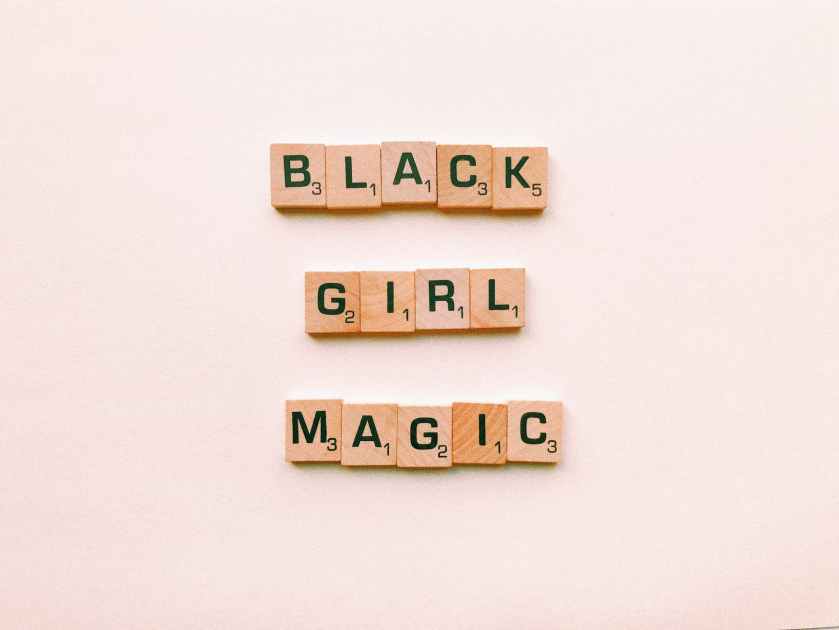 Well I am always for #BlackGirlMagic especially when it’s in the comic book genre, and The CW is giving us some with their latest series, Naomi!! Many fans and viewers know that The CW has a unique approach to its DC shows, and this latest series is adding to that catalog.

As a fairly new character (only being introduced in 2019) Naomi McDuffie is making a transition from comics to television very quickly!! And just in case you are new to this character, or just want a little more info see some facts about Naomi and the upcoming series listed below:

You will have to tune in next year to learn more!! Actress Kaci Walfall (Army Wives) will play the role of the super powered teen. I’m really excited that we are seeing more leading youthful representation not just in comics and television, but pop culture as a whole!

Created by creative television and film genius Ava Duvernay and CW veteran Jill Blankenship, Naomi is set to premiere on The CW in 2022 and will take place within the Arrowverse.

Check out the teaser trailer below:

Talk about being hyped!!

I am definitely excited to see more Girl Power on the television screen and this looks like it is definitely fitting the bill!! 2022 can’t come fast enough!!