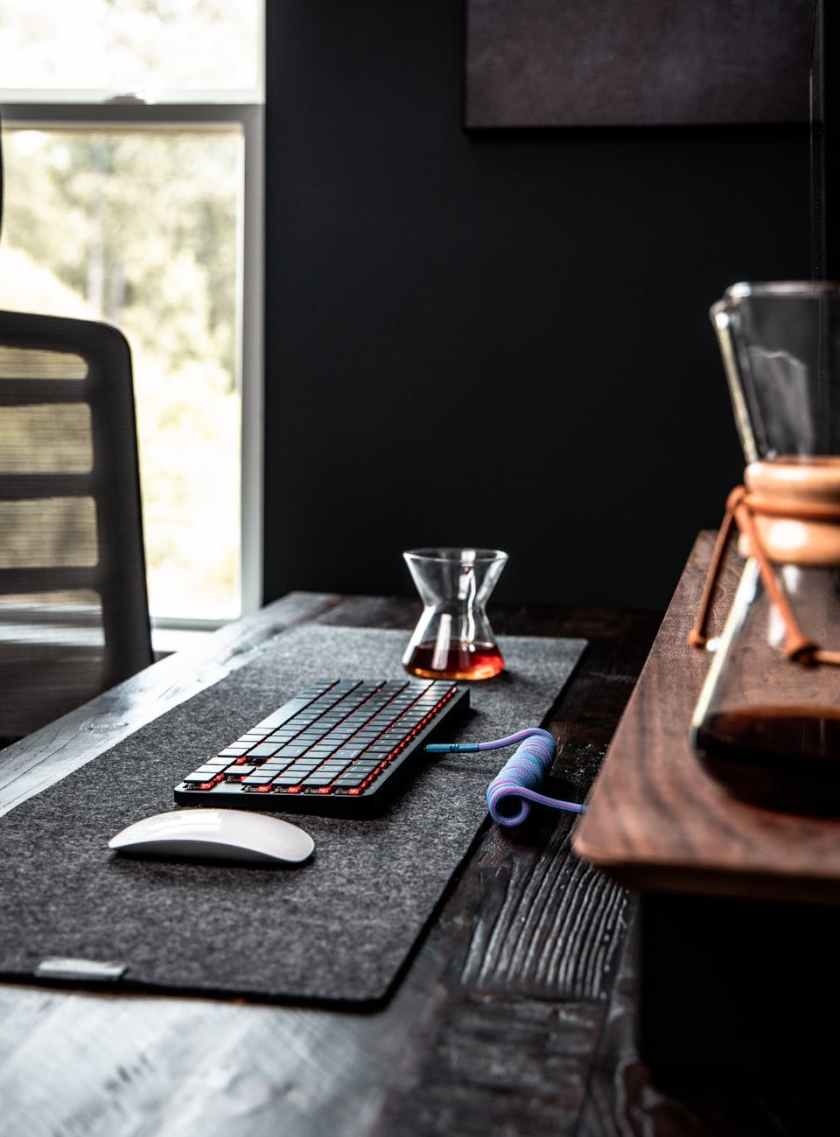 Just wanted to make sure I dropped a few upcoming jewels (television and movie premieres) in your inbox!