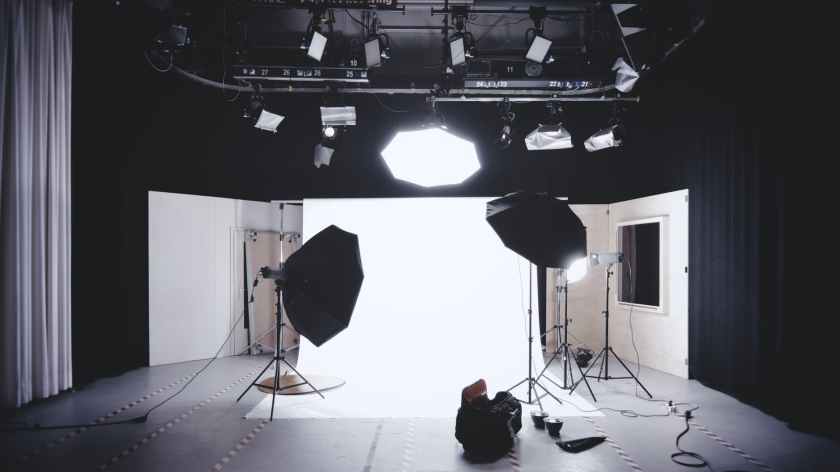 Before March ends I had to make sure you got your monthly feature from Black Future Feminist Intern Jaya!! Not only do we have a new feature, but it will be housed under a new name, Jaya’s Pop Culture Minute!!

This month Jaya is offering a commentary on the Amazon Studios film, One Night in Miami (2020). Check it out below:

Although One Night in Miami is based on various moments (with fictional dialogue) between  singer Sam Cooke, civil rights activist Malcolm X, boxer Cassius Clay, and football star Jim Brown, during an actual event the film somehow balanced out these large historical figures so that audiences can visualize them as real people. Most times when discussing Malcom X we only see him as a huge pivotal figure, but rarely as confidant, friend, or father. In this movie, each figure is presented in a more digestible manner. Additionally, this movie has an inviting feel that draws you into this filmic story. Simply put, this movie gives new meaning to the bonds of friendship, and how one night together can open new wounds, while mending old ones. Through the many conversations, we see how each of these men bring us into their deep dialogue, while also exposing audiences to the struggles of that time. While each of the men saw themselves as brothers and friends, like family and friends they had their disagreements, mainly around civil rights, but managed to understand and ultimately respect their differences. Even though the film delivers a lighthearted feel, it also shows moments when you are snapped back into reality. In particular, we see this in Malcolm’s uneasiness and concern with being followed and the constant feeling that a wave of death is in the air.

Overall, this movie shined a fresh new light and a more human side to these important, complex historical figures. Even the performances from the actors were spot on from their dialect to small details, which only enhanced the movie. The conflicts between characters are perfectly done. Additionally, the cinematography adds another layer of greatness from the bird’s eye view of the boxing match, to seeing Sam pull you in with his melodic voice, and Jim Brown in the viewfinder.

For a directorial debut, from Regina King, this is an amazing movie! Moreover, the idea of seeing these figures act normal and interact with each other during their last days is something that will leave your heart hurting. In the end, each actor’s performance will leave you breathless and wanting more!!

You will be able to find Jaya’s monthly features as well as other engaging and fun content in the “Resources” section of the site!!