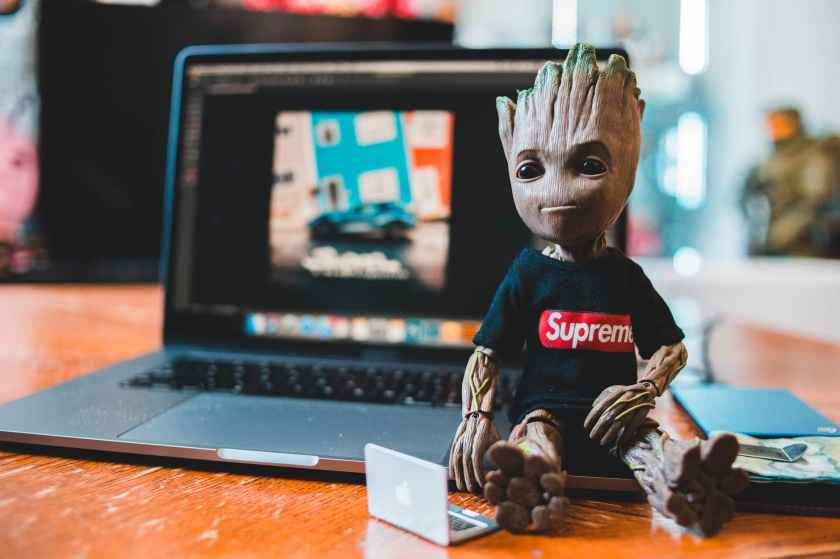 Invincible is the new Amazon Prime video animated television series based on the comics written by Robert Kirkman and illustrated by Tyan Ottely. This first season took the internet by storm and with season two and three being shortly announced after the release of the first season. The bigger question I want to tackle is, why is it so good? What drew people to this seemingly regular animated show about superheroes?

The latter question is definitely answered in the first episode. After seeing “Omni Man” who we think is the regular good guy type, we see him brutally kill the “Guardians of the Globe,” or this universe’s version of the “Avengers/Justice League.”

With that huge scene being in the first episode it draws the viewer into the show even more. This is not your typical superhero animated show. The hero being the villain all along and revealed in the first episode gives the viewer a sense of something new that has not been done before. I know for me I always find the “superhero being the villain” trope very interesting. Something about things being not as they seem are very unpredictable and that’s what makes this show so unique and interesting.

Along with an intriguing plot, the series also includes a star studded cast with Steven Yeun voicing “Mark”, Sandra Oh voicing “Debbie”, and J.K. Simmons voicing “Omni Man.” When it is all said and done, it’s really hard not to enjoy the show! If the first season taught us anything it is that anything can happen and I’m excited to see where they take Mark’s character in the future. I’m also excited to see what happens when Omni Man comes back.